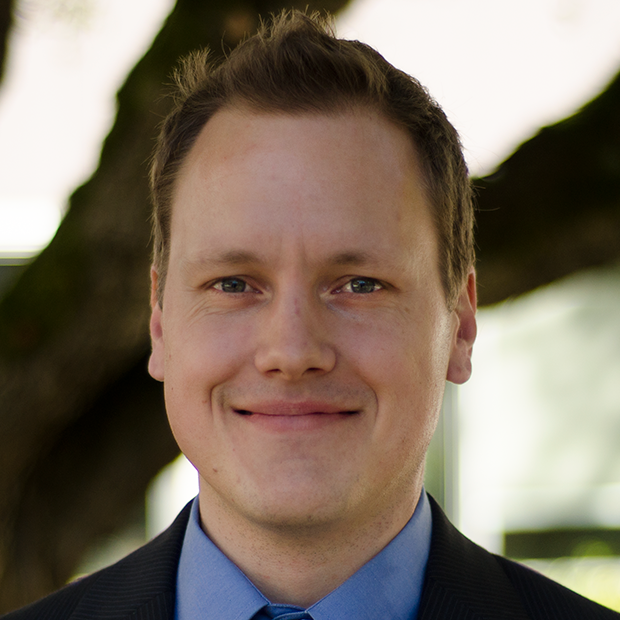 I have built a number of software tools to support my research. All are functional, though the documentation is in varying stages of completion. Feel free to contact me if you want more information.

vminhash
A small library for very efficiently comparing similarity, clustering, and identifying duplicates within of large sets of documents. The core MinHash algorithm is vectorized in numpy and includes CUDA support via cupy. Also includes a bias-corrected MLE estimator of cardinality (which is a significant improvement over other Python implementations).

frdocs
An interface for collecting and parsing Federal Register documents.